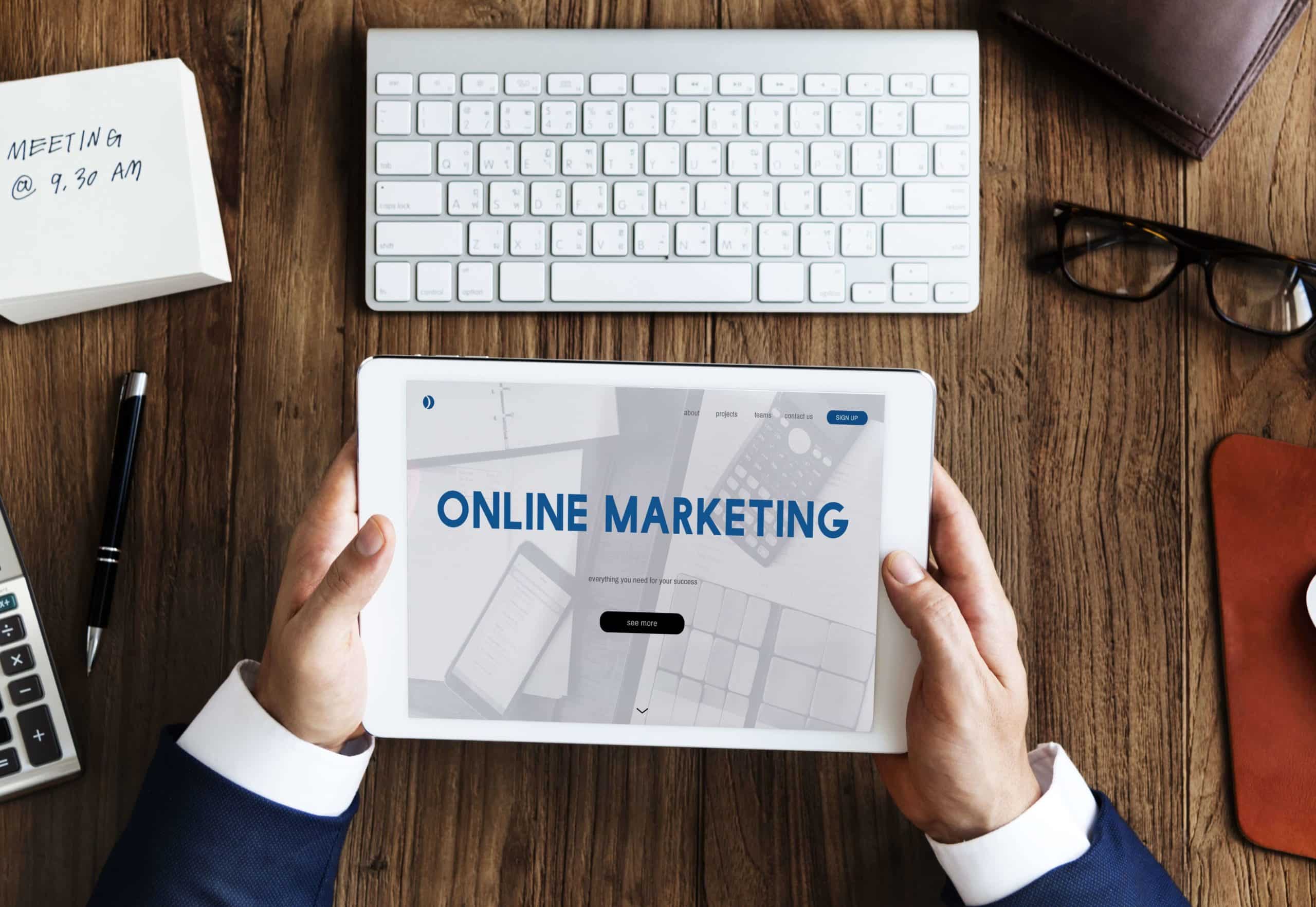 The success of any social media marketing campaign often lies not only in how well you market your brand, but also in your following on social media.

As demonstrated by the phenomenon that is social proof, the behavior of any single person is strongly influenced by the actions of the majority. This is why some companies choose to buy followers. They want to give their brand a firm foothold in the market. Marketing campaigns simply work better with the social proof that a bigger following provides, so you should take whatever steps necessary to grow your following.

We’ve tested every major website that offers Twitter followers, and some of these were dangerous scams trying to steal your account. If you don’t have your first 10,000 followers and want to jumpstart your account, be sure to read our latest reviews.

Before you throw your money at Twitter, realize that you are paying them to show your tweet to people. When these people preview your account and see almost noone else following, they will rightfully assume it’s a boring account and won’t actually follow you. Buying followers “the wrong way” from third-party providers will ironically increase the effectiveness of Twitter ads purchased “the right way”!

That said, if you are looking into growing your Twitter followers by setting up a Twitter follower campaign, then you’re on the right track. In a survey conducted by Twitter and DB5, 73% said they trust a business more after they have followed and read that business’ Tweets.

The study also proved that social media users are more likely to take action on information when it’s shared on Twitter than other channels.

This is one of the best ways to grow your following, providing you with targeted, useful followers. Now, let’s go over the basics of creating follower campaigns on Twitter.

Log in to your account and choose Create Campaign on the main campaign dashboard. Choose Followers from the drop down menu.

Give your campaign a name. You can name it anyway you like, but for easy reference, especially if you’re going to create more campaigns in the future, Twitter recommends you name it according to your target audience.

You can then set the campaign’s inclusive dates according to your budget.

Knowing your target audience is crucial to the success of any campaign. The story of P&G’s Swifter Web Mop marketing in Robert Bloom’s The Inside Advantage book illustrated this. P&G initially targeted women looking for convenience in their cleaning products and it didn’t work.

When they found out it was Italians in particular who actually prefer robust cleaning products, they modified the message of their ads. The product became an instant hit in Italy.

So, you can define your target audience according to:

Know this about your audience to create a better campaign.

Step #4. Save Your Campaign

Once saved, you are ready to launch your campaign. The whole process doesn’t end there, though. You’ll want to learn how you can create winning content for those Twitter followers.

The goal of a Twitter follower campaign is pretty straightforward. You want to increase your Twitter followers and generate more leads for your business. So, to make sure you reach your target number, you should keep your eye on the goal and let go of other marketing frustrations you might have.

Note that your Twitter follower campaign may be a tweet or a profile page placed under “Who to Follow” on the sidebar of users’ feeds. If you don’t create a post, it will just be your profile appearing on the side. So yes, your campaign will be much more successful if you also include posts.

So, how do you make a post that will bring you the numbers you want? The secret is in the content. Here are a few tips:

Ask for a follow explicitly – just say it. Keep the text short and simple. Some marketers also recommend not putting any links that may distract users, unless the call to action is to click a link!

🆕 Get to know our new signing, Álvaro Odriozola! Click the link below! 📺👇 #WelcomeOdriozola https://t.co/IYyfvdBU5I

Because you’re asking for a follow, offer something in return. Knowing and understanding your target audience will greatly help you in deciding what to offer. You can always start with deals and discounts or special promotions that will be hard to resist.

In a study made by Adictiz, discounts, promos and free stuff top the list of what your audience expects from you.

Consider how these brands offered special deals for those who will follow them right away.

Studies have found out that the engagement level of Twitter campaign tweets with pictures are significantly higher than those without, as high as 150%! Note that 76% of Twitter users access the site from their mobile devices, so you should also optimize your pictures for mobile devices.

This is Leo. He ate his ice cream too fast. Brain officially frozen. Claims it was worth it. 13/10 would warm pup with pats pic.twitter.com/9yV8RUhu9g

If you get a reply to your post, reply back. According to SoAmpli’s collected Twitter 2016 statistics, 77% of Twitter users feel more positive about a brand that replies back.

To get you started and inspired in making your first campaign post, we’ve compiled some of the best Twitter follower campaigns we’ve seen.

Onnit is a fitness product company that grew their following by specifically defining their target audience. They targeted 18-34 year-old health-conscious individuals across several international regions.

Want to maximize your conditioning and get lean using nothing but your bodyweight? Try this! https://t.co/b7sfvr4NJ6 pic.twitter.com/tYwB2jf8ro

The result was a 40% lower average cost-per-acquisition (CPA) than they were seeing before. To date, they have over 140,000 followers.

Matias Tombolini is an author and professor in Argentina. He wanted to establish himself as an authority on topics like politics and economics in Latin America. He accomplished this by running a Twitter follower campaign that targeted people in Latin America who are interested in economic, social and political concerns.

At the end of the campaign, he wound up with a follower rate that is 7x higher than his industry’s benchmark. His followers now reach to 114,000!

Teman Nabati is a popular snack food for children in Indonesia. They wanted to expand their market, opening up to a whole new demographic of young working professionals between the ages of 25 and 35. The result of their campaign exceeded their growth goal by 42%.

Now the ball is in your court. What are you going to do about your own followers, now that you know how much you can benefit from launching a Twitter follower campaign?

Remember, there are a lot of ways to increase your following on Twitter. One of the easiest and most direct ways is to simply buy high-quality followers and tap into the power of social proof. The more followers you have, the more likely people are to come check you out.

You can take real, powerful steps to increase your followers in a major way, tapping into the same success you read about here. Create your campaign and commit to publishing high-quality content that will trigger reactions in your audience. You never know, your campaign might just be the next story people will talk about for years!

Don’t Have Millions of Marketing Dollars? Look No Further: Get Twitter Followers For Your Campaign, Safely (And Secretly!)