Twitter is a straightforward network, where you broadcast your message and simultaneously receive everyone else’s message. It’s not like Facebook, whose News Feed uses an algorithm that decides what you’ll see based on your behavior. Your Twitter feed is a constant bombardment of your followers’ content, delivered to you piece by piece, in real time. So, unless you have less than a couple dozen followers, your Twitter feed is probably a live news ticker, throwing you a constant stream of new content.

Twitter can be useful for getting up-to-the-minute information, but if you’re not mindful of your news feed, you can find yourself overwhelmed. The key is to keep your content and your goal clear, and make sure your Twitter use reflects that organization. 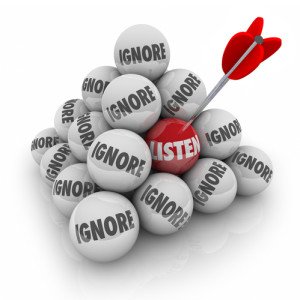 It’s easy to get carried away by the Follow button, happily inviting you to click it on every profile you visit for the first time. But do this, and it’s even easier to find yourself following a number of irrelevant accounts. If you’re using Twitter as a platform to keep up with certain industry leaders or trends, you want to make sure you’re getting the most of your Twitter feed. After all, it is your main connection to the Twittersphere.

Know your goal for Twitter, and follow people and brands that are in line with it. Keep an eye out for people who don’t add value, because they’re dead space in your feed. Look for people who consistently put out quality content, and unfollow those who tweet out noise.

It makes sense to use your Twitter profile to follow more than one topic or interest. However, after a while following different people in each area starts to run together. Manage this by employing lists. Lists allow you to organize people you follow.

For example, say you work in Facebook Ads, but have interests in gardening and crossfit. You can follow and participate in all of these communities while keeping them separate on your feed with lists. Make a Facebook list, a Gardening list, and a Crossfit list, and let the information coming at you automatically sort itself. 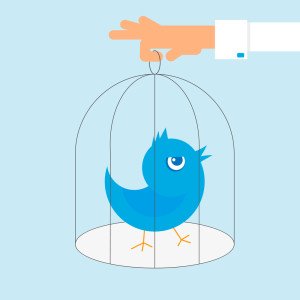 There are a couple things you can do with irrelevant tweets that show up on your profile. You can block and you can mute. Blocking is the more aggressive of the two, as it will not only prevent a user’s tweets from appearing on your timeline, but it will also prevent that user from seeing anything you post. The other thing you can do is mute a user. Do this if you’re not interested in what they’re saying, but don’t want to unfollow them either. Muting a user is an easy way to keep your feed looking clean, and keeping clutter off it. Because as I mentioned above, whatever isn’t contributing to your Twitter experience, is just clutter.

Use apps to manage your feed

The more you use Twitter, the more overwhelming the amount of content you receive becomes. For this reason, there are apps to keep you from drowning in a river of incessant tweets. Two of the most common are TweetDeck and Hootsuite. These apps, free to an extent, help users keep their feed organized, both visually and functionally.

TweetDeck began as a separate company, but was acquired by Twitter in 2011. This is because TweetDeck is a natural addition to Twitter – it allows you to organize and view what comes in as well as schedule and plan what goes out. TweetDeck allows you to see, at a glance, what’s going on, what’s trending, and what is most relevant to you.

Hootsuite is a freemium service, that does everything TweetDeck does but with a bit more power. Hootsuite is useful because it lets you organize information from Twitter and other social media sites. If you’re managing content coming from various sites, Hootsuite may be what you need. We recommend our Hootsuite Review found here. But if you’re just looking for a robust Twitter tool to help you keep your feed straight, TweetDeck will do. Feel free to read our TweetDeck Review.

So why does this matter? 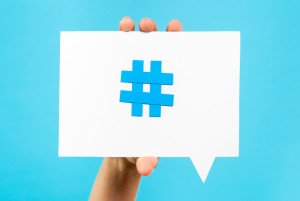 Twitter is a great tool for connecting and engaging with people. With millions of people to interact with, Twitter can be a great tool to simultaneously grow your voice and listen to your audience. Grow your voice by buying followers and engagements from a company like Devumi or TwitterBoost, two of our top providers. Listen to your audience by monitoring conversations, hashtags, and trends.