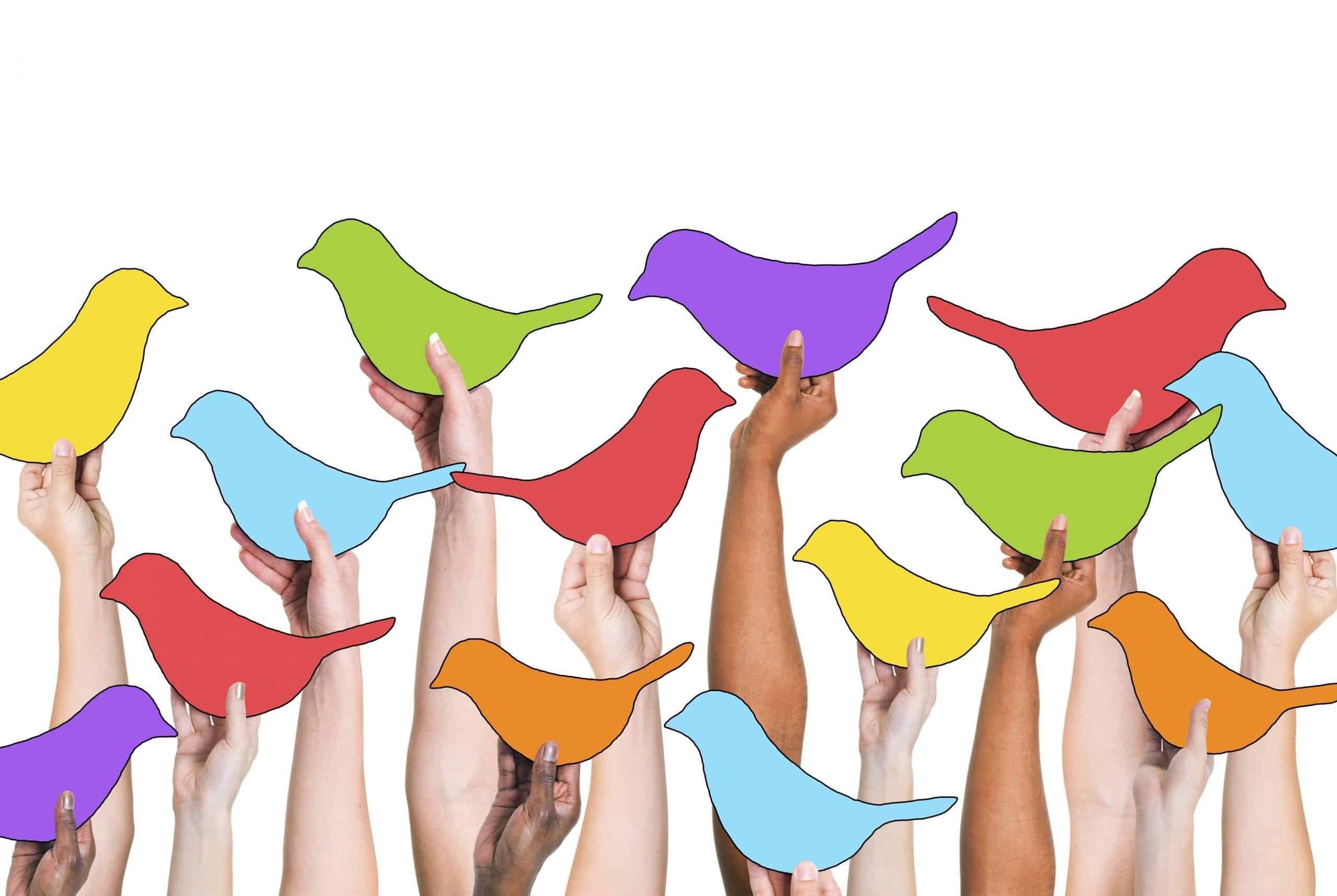 Twitter is supposed to be a lively place, full of conversations and exchanges of ideas. However, at times you might find, despite your many followers, your experience there is quieter than you’d expect. If that’s the case, there’s a good chance that more than a few of the accounts that are following you are fake or inactive.

Fake Twitter followers are generally known as bots — automated accounts that don’t represent real people. Most of the time these bot accounts are operated by companies that sell followers and engagements to add a quick boost to brands and personalities on Twitter. These fake accounts are not real people, and therefore, they cannot connect with your brand or buy your products and services.

Inactive followers, on the other hand, are real people with genuine Twitter accounts. However, these users rarely post content on their accounts. Some of them may have created an account a while ago, but for whatever reason, they don’t log into their Twitter accounts much. Others may still use the service, but are more inclined to consume content rather than post it. These sorts of inactive users actually do scroll through their timelines reading others’ posts but they don’t really engage with the content by liking or retweeting it. Like fake followers, inactive followers do not provide meaningful engagements with your brand or content.

Obviously, having a great deal of fake or inactive followers on your Twitter accounts is much less advantageous than having the same or even a lesser number of real followers. There are many tools and apps out there that allow you to find out if you have any fake or inactive followers. One good tool to use is Twitter Audit, which has exposed several high-profile Twitter users with fake followers, including Justin Bieber and President Obama.

However, the downside to Twitter Audit is that it’s not very accurate at distinguishing between fake and inactive followers. To identify fake followers, the tool considers metrics like number of tweets sent, the date of last tweet and the follower-to-friends ratio, while ignoring metrics like the number of logins, which can be helpful when determining whether a Twitter account is fake, or simply inactive.

Having fake or inactive followers can also lead to a declining follower count over time. According to Twitter policy, the platform doesn’t allow bot accounts, nor do they encourage inactivity. From time to time, Twitter engages in purges to eliminate user accounts that are deemed fake or inactive. If the bulk of your Twitter followers are fake and inactive, then you might notice a drop in the number of your followers when their accounts are deactivated following a purge.

Why do people buy fake followers?

Despite the downsides associated with fake and inactive followers, people proceed to add and buy fake followers. The number one reason people add fake followers is because of the perceived social credibility that comes with it. On social media, a high follower count is seen as a measure of significance and authority. To create the image of authority faster than otherwise would be possible, some Twitter users end up buying fake followers.

Another reason people buy fake followers is because it helps them boost their search engine rankings. The follower metrics are seen as a measure of popularity and can be used by search engines to rank social media accounts.

Building a huge following organically can be a very challenging task. Buying fake followers is sort of like a shortcut for getting there faster. From the visibility that comes from perceived popularity from having a huge numbers of followers, even if some of them are fake, a Twitter account will end up getting many more organic followers, thereby fast tracking its growth.

How to manage fake followers

There are steps you can take to make it less likely that you’ll suffer consequences for choosing to buy fake followers. One method to make fake followers seem more organic is to include likes, retweets and favorites in your purchase. That way your fake followers won’t be as apparent to other real Twitter users because it will appear that your account is also receiving high engagement along with a fast follower growth.

It’s important to recognize that not all your followers on Twitter are real. Depending on your social media marketing goals, however, fake and inactive Twitter followers can either be a nuisance or an asset. If you do find yourself with fake followers, make sure to manage them wisely to make sure you don’t suffer repercussions and to protect your reputation on this critical social media platform.