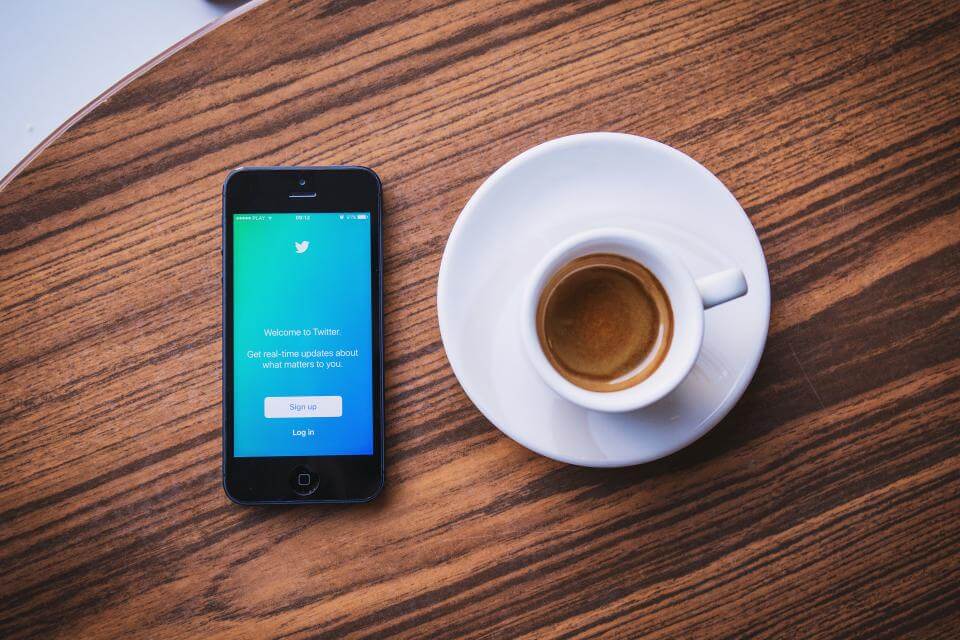 B2B marketers can’t deny that Twitter is one of the top social media platforms where they should focus their marketing strategies. Capturing even just a small percentage of Twitter’s 320 million active users can do a lot of good for any business.

The platform’s 2018 revenue also proves that Twitter shouldn’t be ignored. The fourth-quarter revenue reached $900 million, while revenue from advertising reached $791 million. These are pretty impressive numbers, and one way to ride on this success for your own goals is through Twitter lists.

What you see on your Twitter feed is dictated by an algorithm, which is why you see posts from accounts that aren’t significant for your business. With Twitter lists, you can customize a feed to show tweets that come only from accounts you have added to your lists.

You can choose to create a private or public list. If you add Twitter accounts to a public list, the users will be notified. This is a great way to let influencers know that you are interested in them. If you don’t want them to know that you’ve included them in your list, such as one filled with competitors you want to monitor, then just create a private list.

You can create a maximum of 1,000 lists, and you can add up to 5,000 usernames to each Twitter list. However, having hundreds of lists can be very difficult to maintain, so it’s better to keep it simple and stick only to a few lists. People make lists for family members, colleagues, and professional networks. Some lists are based on location. Some marketers create a list for prospects they have already met in person and another list for those they haven’t met yet.

Twitter lists can be a powerful tool if you use them properly. Here are some ways you can maximize Twitter lists as a B2B marketer.

Engaging with current clients and followers

Twitter lists can be a tool for customer care as you can add your current clients to the lists and engage with them easily. Some brands and influencers publicly ask accounts that meet certain criteria if they want to be a part of their Twitter lists while there are those who create private lists of their clients and client employees.

Samantha Kelly of Tweetinggoddess creates Twitter lists according to the conferences she has attended. She now has more than 140 public and private Twitter lists. There are also event organizers that create lists of all speakers of an event and another list for participants of the same event.

You can customize and categorize your Twitter lists in various ways. The most important thing here is when you click on any of those lists, you can see the tweets of listed people and interact with them to build rapport.

You can create a list of accounts that are influential in your niche (such as “Social Media Game Changers” or “Must Follow Influencers”) and check out the users under these accounts’ lists. You can also monitor the Twitter lists of popular accounts and see who is included in their lists. These are great ways to find prospective clients.

After finding new prospects, you can create a new list or add them to an existing list of yours, then start a conversation with them. Once you build trust, you can generate sales lead just by using Twitter.

Whether in the military or B2B industry, competitive intelligence is crucial. Information that is in the tweets of industry leaders is beneficial, and seeing them on time can be helpful. Having a Twitter list of accounts of industry competitors will allow you to see their tweets promptly, giving you the opportunity to react immediately if needed.