Before you can test your blog post titles on Twitter, you should first determine if your Twitter audience really represents your target blog readers. The results of your test won’t matter much if your followers don’t accurately represent the interests of your intended readers.

That said, where you test your titles can be as important as actually testing them. The same title posted at the same time but on a different social media site will definitely yield different results. What Instagram audiences may find interesting, Twitter users may not.

However, if your target audiences can be found across all or several social media channels, then you’re going to need a varied approach. If you want to really get into title optimization, you may want to craft a unique title for each social media network so people will be more likely to click, driving more traffic to your website.

For this post, we’re going to focus on Twitter and how you can use the platform to test titles for your blog posts. You can still use this method to test your titles on other social media channels, though, as the guidelines generally apply to all of them.

On Twitter, there is a 140 character limit and that includes links. So, if you decide to go with a longer headline, that limit is worth keeping in mind.

Do remember also that people only scan headlines, for the most part. Welcome to the 21st century, when people not only never read the content of an article but also can hardly be bothered to even read the titles.

Your title is your first interaction with your readers, but if it does not grab their attention, it’s also going to be the last. Some of that is luck, but there’s plenty of skill involved.

The following are some standard ways of coming up with a headline and some tips for making and testing them.

Do you know that UpWorthy, a website that consistently makes viral content, writes 25 headlines for each of their articles? 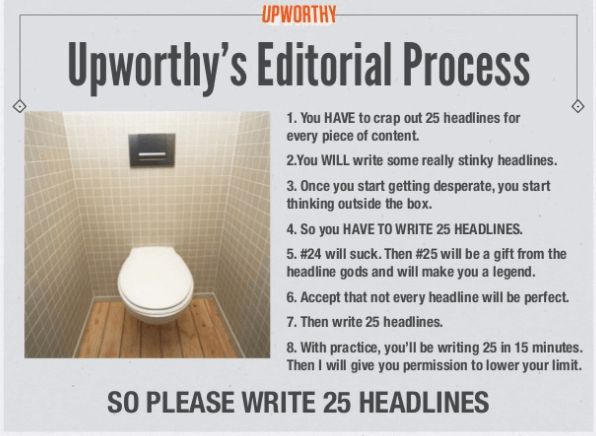 So create variations of your titles, as many as you reasonably can, and then pick the best two out of them. You can use these two titles for your test on Twitter.

Data and research show that there is a pattern when it comes to words used in headlines that engage audiences. A recent study by Buzzsumo shed light on those key phrases on Twitter. The top five phrases in article headlines that get the most engagement on Twitter are: 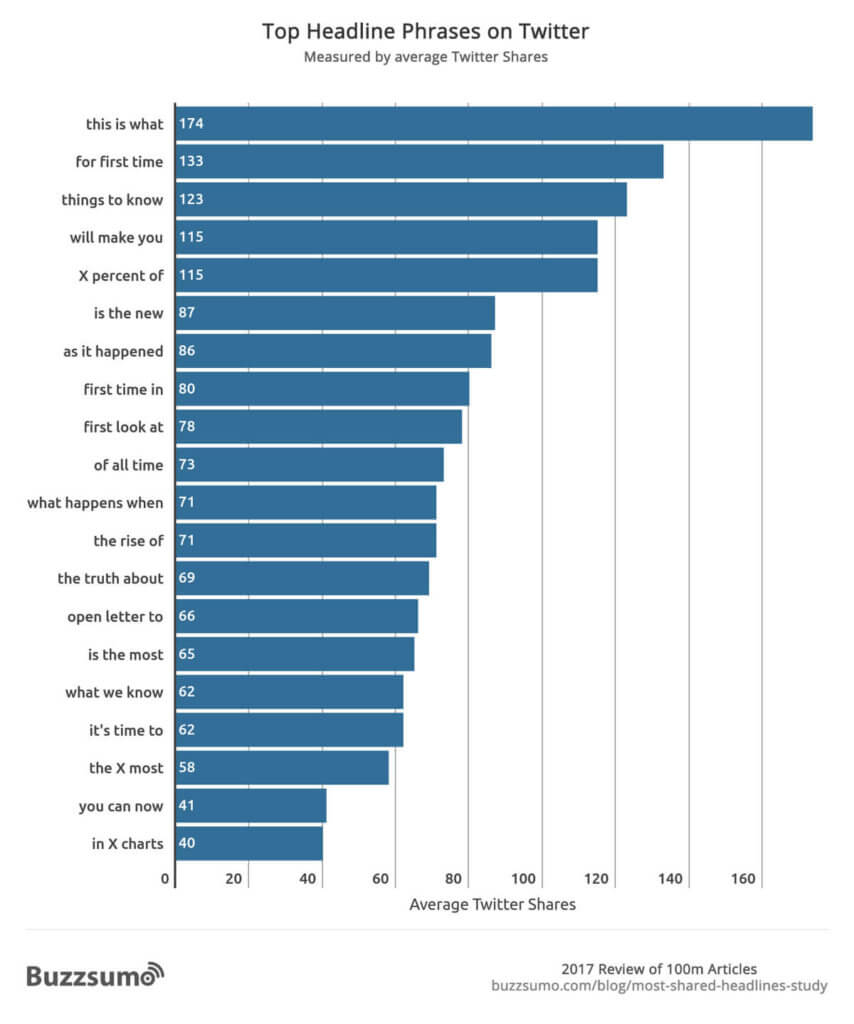 Though the goal is not simply to increase your Twitter engagement, creating titles that highly engage your Twitter followers is what you need to do. You want to attract the attention of as many followers as possible when you’re testing, so you can have the biggest possible sample for data analysis.

If you don’t have a big following yet, consider buying Twitter followers. Paired with a strong organic marketing campaign, bought Twitter followers will draw a lot of real followers to your account. Your follower count will serve as a strong signal of social proof that will tell people you are worthy of a follow.

Emotionally charged titles grab attention and receive higher engagement. Recent analysis done by Buzzsumo of 100 million headlines, however, showed that emotional phrases don’t work as well on Twitter as they do on other sites.

So, instead of going for emotionally heavy words, use strong language and go for accuracy in its place. Avoid clickbait titles that do nothing but mislead and create different expectations from your audiences.

Again, the goal is not to drive engagement to your Twitter post – although getting more isn’t bad. If you’re testing on Twitter, however, because it is the platform for your brand, knowing what works among Twitter audiences and leveraging that in your blog post titles is a good move.

How to Test Your Titles

Now, it’s time to test your titles. Using your two title choices from the first phase, we’ll go through an initial A/B testing phase, and then test again.

A/B testing, also called split testing, is comparing two versions of a title, a piece of web content, some copy, an ad, etc, to see which one performs better. 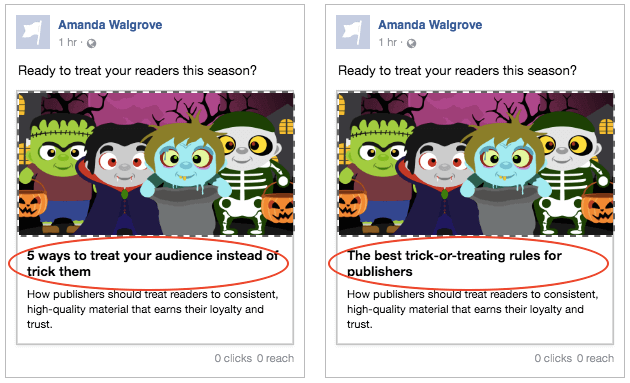 So, to A/B test the two blog titles that you think are the best from all the titles on your list, do the following:

Your data comparison should not end at your first test. Once you know the top performing title based on your first A/B test, create two more variations of that title and test again.

If you can spare the budget, try using promoted tweets, particularly if you don’t have a large following on Twitter yet. Obviously, you need plenty of followers to be able to analyze your results more accurately. 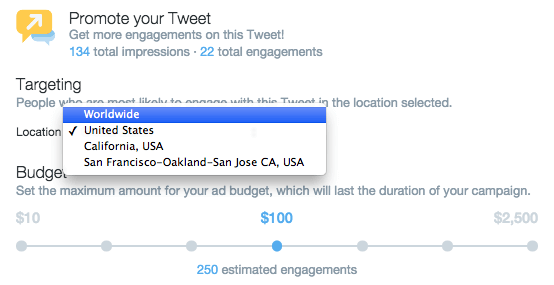 You can speed up the process of gaining followers by buying Twitter followers. On Twitter, you are seen as an authority when you have a large following. When you have a lot of followers, people will be more inclined to follow you themselves.

This is how buying Twitter followers will consequently result in real, organic followers. It works. President Donald Trump’s Twitter following is the proof of that.

However, you should be sure to buy high-quality Twitter followers, unlike the president’s followers. Buy from reputable providers that can provide you with real-looking followers that will result in a high Twitter audit score, if anyone happens to look. Check out our reviews to learn where you can buy the very best followers.

The Secret Is In The Title

It can be frustrating, creating high-quality content but knowing no one will likely ever see it. The human attention span has dwindled so much that even if you get people to click on your title, you’re still left with the high probability that only a small percentage of that group will read all the way through to the end of your article.

This is why crafting an effective post title is so important. An attention-grabbing title is a game changer, helping you grab more of that small percentage of actual readers. It will improve your engagement, it will impact your web presence, and it will lead to conversions. Great titles are also far more shareable, helping to get your content in front of more eyeballs.

So, keep on writing quality content but never ever stop testing your titles. Your articles depend on it! 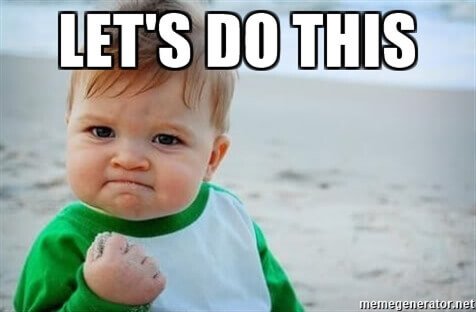