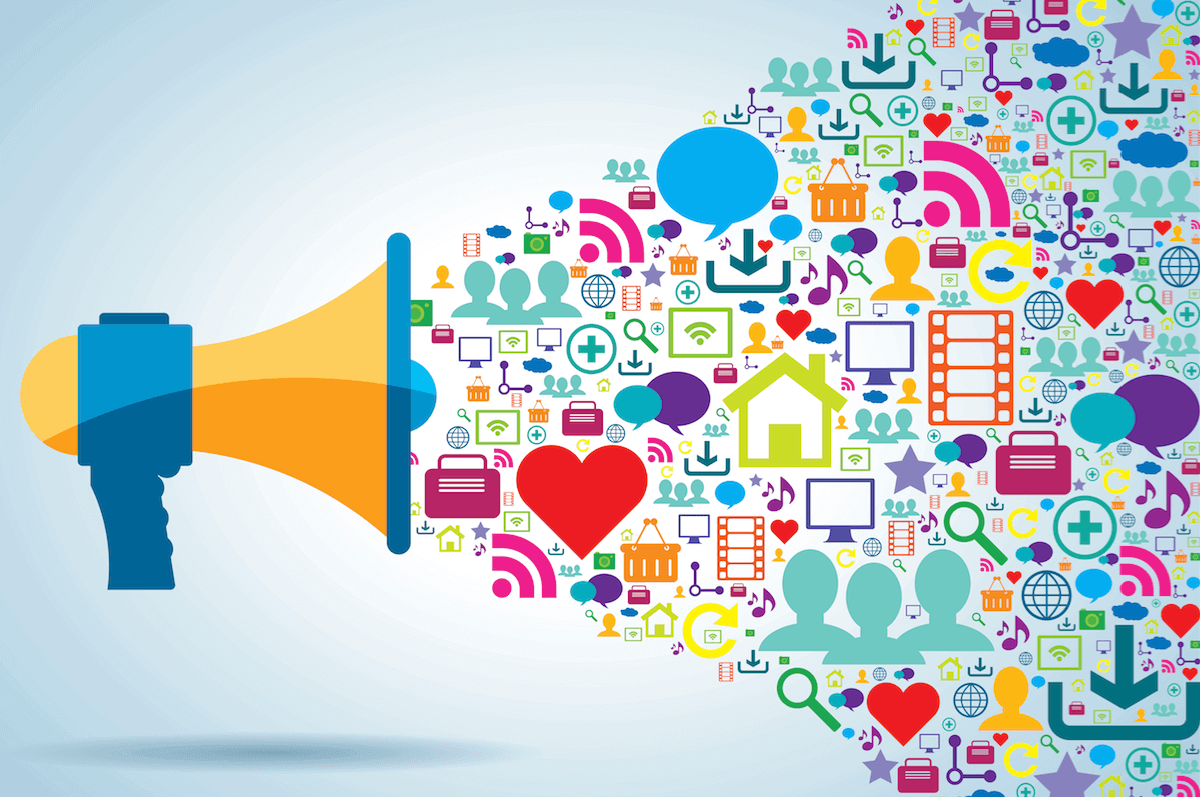 Today’s social media landscape is best used with a casual form of communication. What this means is that brands are supposed to look for ways to establish human-to-human interactions, rather than the brand-to-human communications which were prevalent on TV. Proper Twitter branding now requires a strong personality, which will be looked at in this guide.

Although influencers do it best, brands can also grow a tightly engaged community. To look at their examples, they’re regular people tallking like…regular people. This is what Twitter users want. Proper Twitter branding requires strategies for proper communication. This comes down to developing a voice on Twitter which appeals to the targeted audience. Be cause, talk to people the way Wendy’s does:

Remember when you were like 7 and thought changing your name to Thunder BearSword would be super cool?
Like that, but our cheeseburgers are still better.

It’s easy to establish a personal and casual voice on Twitter for accounts with a smaller number of followers. Managing an account with millions of followers, and trying to make connections with all of those people, is tricky. Dozens of the top brands still manage to do it.

Here are some of the top examples of Twitter branding from companies around the world:

Idk. Anyone else getting Larry? 🤷 #ShareaCoke #Yanny #Laurel #Larry pic.twitter.com/Zp6L4KSkWB

These are the three points that any Twitter branding push should look at as a personal voice is established. When a branded account will be managed by several people, putting all of this in writing is essential. For those who just bought followers, establishing a brand voice will help put those numbers to work as an established voice adds even more credibility to the account.

Consistency is the second-biggest key in establishing a strong personality on Twitter. Look at the biggest brands in the world, such as Starbucks. Their social media presence is built on their culture as a company. What they do, in all of their social media posts, is casually include their product in an enticing fashion.

Once upon a time, a mango met a dragonfruit… #MangoDragonfruitStarbucksRefreshers #AfternoonMade (US + Canada)

The key point to take here is that they use the same strategy on Twitter, Facebook, and Instagram. Why? Because consistency builds familiarity, and familiarity builds trust. It’s important that Twitter users see a strong brand identity that is consistent. Here’s how to achieve a consistent Twitter presence:

The #WorldCup is finally here! Share the excitement of each goal with your squad and #McDonaldsBreakfast. ⚽️ pic.twitter.com/c74zXZwjEI

In order to keep things simple and consistent with visual branding, the smartest brands use the same logo and avatar for every social network. Looking above, PlayStation uses their classic symbol on a blue background as a consistent visual for their brand. In addition, choosing a consistent coloring scheme will help Internet users across social media build up a personality for the brand in their mind, which will apply to Twitter.

Brands like Starbucks receive a lot of engagement on their posts from the moment they upload them. They don’t need external help to increase the visibility of their posts. They are definitely an account of influence. Partnering with relevant Twitter influencers is a major part of Twitter branding. Influencers have a connection to a large audience which can be used by brands. Some of the qualities an influencer should have are:

When an influencer gives a stamp of approval to a brand it can pay off in huge dividends. Here is an influencer tweeting about Gamedaytrends.com, resulting in over 90 retweets and 385 likes for the brand:

On game day, everything is a competition, even the snacks 🌮 #foodfight #football #ad https://t.co/pTcvgUNl7z pic.twitter.com/mmZj01SiBa

Crafting an influencer marketing strategy allows brands to piggyback off the audience that successful influencers have already built on Twitter. This allows them to expand their visibility on the platform, promote their content, and find a new audience. As long as influencers are in line with the brand’s voice, they will be beneficial.

Learn how production designer Shepherd Frankel came up with sets of all sizes for Marvel Studios' "@AntMan and The Wasp": https://t.co/7RtQmupDpu #AntManAndTheWasp

The C-HR is the epitome of contemporary, urban, on-road style, wouldn’t you agree? Give us a comment below & tell us what you think of our sculpted beauty! #InternetApproved! pic.twitter.com/dt7e990GEh

Twitter branding doesn’t have to be complicated, it’s actually better when it’s casual. With a firm plan, and everyone using the branded account on board with how to speak to people, proper Twitter branding is well within the reach of any business.