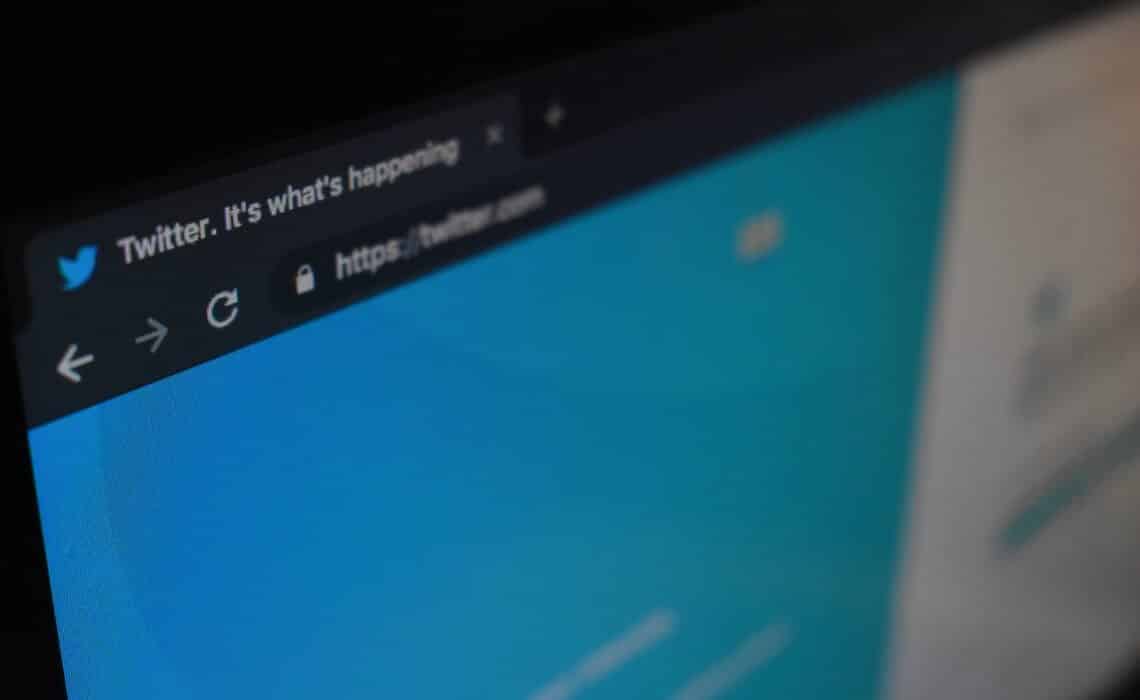 For many years, Twitter has been dealing with ways with how to build a positive environment for its users. In July 2018, the social media company wrote that it is committed “to increase the collective health, openness, and civility of the dialogue on our service.” Some moves that have been seen to fall under this goal deal with Twitter’s three popular features: likes, retweets, and follower counts.

The case against likes

Facebook introduced likes so that users could show their appreciation of other users’ status, posts, photos, or videos, without having to retweet or reply. In 2015, Twitter also adopted “Like” as a replacement for the star-shaped “Favourites” button. Remember that devastating ‘controversy?’

Twitter founder and CEO Jack Dorsey, however, is not a fan of the heart-shaped like button. To improve the quality of conversations, Dorsey even suggested to The Telegraph in October 2018 that Twitter might eliminate likes. Twitter then clarified in a tweet that they “are rethinking everything about the service to ensure we are incentivizing healthy conversation, that includes the like button.”

The move to remove likes puzzled a few experts. They believed that if Twitter had to remove one feature to enhance conversations, it should be the “Retweet” button.

Retweets are a hallmark feature of Twitter, and assumed to be the site’s “most powerful method of reward.” People use retweets with noble intentions, such as to foster goodwill, to express agreement, to share informative or entertaining content, or to add value to conversations.

If retweets can add value to conversations, why are some experts advocating for its removal? Unfortunately, retweets can also be used to share:

Many users resort to retweeting, believing they’re contributing to the conversation by repeating the point of other users—never mind if the point is valid or not. In fact, users retweet fake news twice as much as that of real news. To make matters worse, users who are desperate for validation even retweet their own tweets, spamming their followers with unnecessary, duplicate posts.

That’s why some experts believe that if Twitter wants to control the spread of damaging tweets, eliminating the retweet button should be its priority. Many users are also clamoring for a retweet-free Twitter to get rid of unnecessary posts in their feed.

Dorsey acknowledged West, even though Kanye is mostly crazy and still needs to get back on his meds. In a text message, Dorsey responded that he’s been “thinking deeply about the follower and like counts, and what that incentivizes… We want to change. What made sense 12 years ago doesn’t make sense today.”

While we’re not sure whether Twitter will push through in removing some of its popular features, it’s great to know that the social media company is making ways to improve the experience of users on its platform.