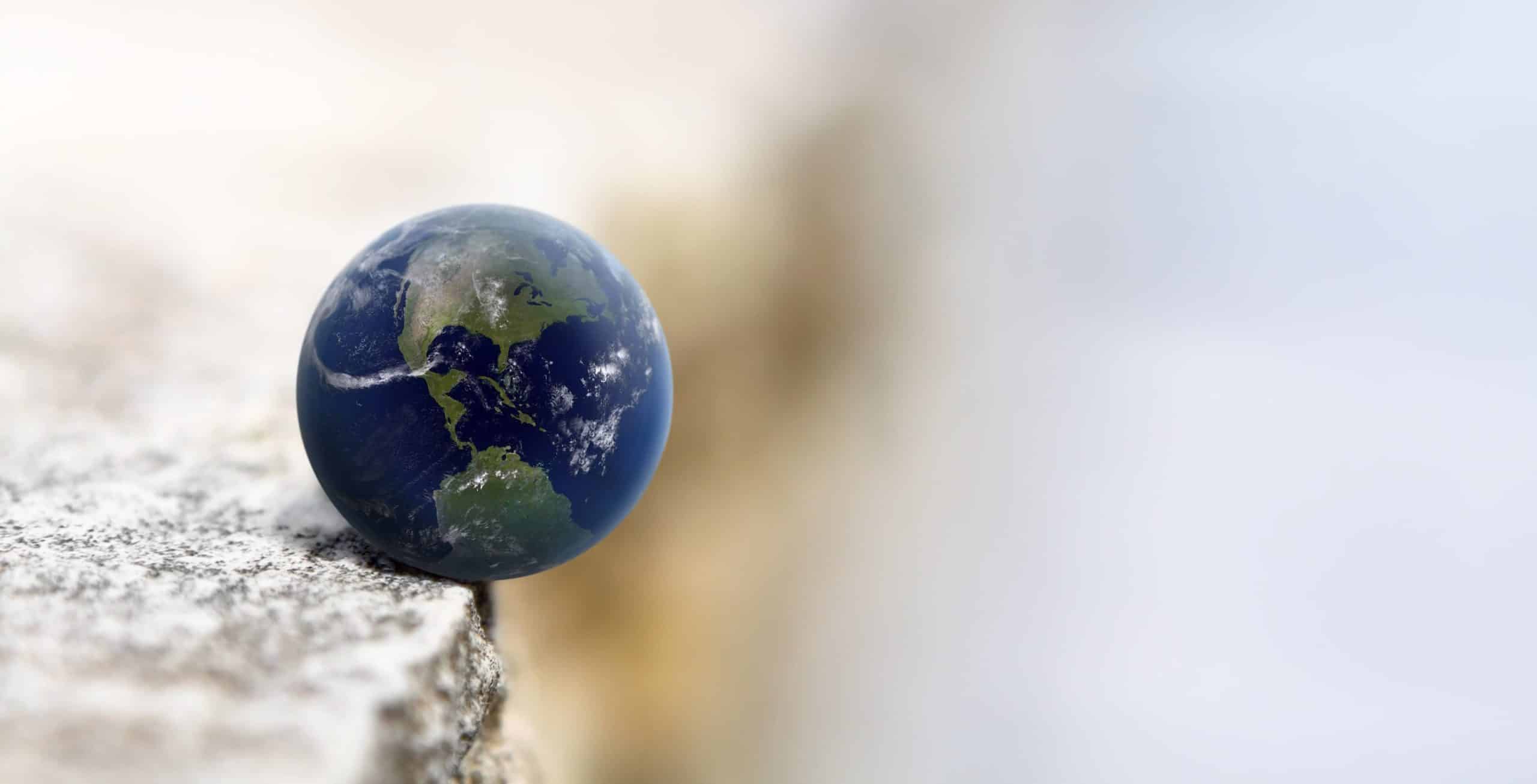 A regular teenager like Alex Lee would never have risen to internet fame without the help of the hashtag #alexfromtarget, which brought him overnight stardom. In Alex’s life and the lives of many others, Twitter has been a force that can quickly turn everything around.

Twitter has touched the lives of many and changed the world. Not just in the life of Alex Lee and others like him, but the world of social media and beyond. Even with its apparent lack of user growth, Twitter will most likely continue to affect our lives and will not lose its relevance. Especially not when it’s expected to start its news streaming partnership with Bloomberg this fall, and not when the sitting US president commands a strong presence on it.

Alex is not alone and there are many others like him whose lives have been irrevocably changed by Twitter. Twitter made it possible for regular people to become famous more easily than ever before. In fact, the more remarkable the rise to popularity was, the more these people tended to end up on The Ellen DeGeneres Show.

Thanks to Twitter, popularity is not exclusive to celebrities anymore, and anyone with a large following can become famous, even outside of Twitter. Want to be popular, too? You can buy Twitter followers to attract real followers. People tend to follow those who are already popular so if you appear well-liked by most everybody, then you’ll naturally draw more followers to you.

Got people their jobs

Employers discover new talents via Twitter all the time. Apparently, with Twitter, you don’t need a two-page resume to get a job. All you need is 140 characters to get noticed by employers.

This is how Kinsey Schofield got her job at Banjo App. She tweeted about how the app enhanced her social life. Soon after that, she was contacted by the company and was offered a job as a spokesperson and a social media strategist.

Got people fired from their jobs

One of the most well-known was Justine Sacco, who sent a tweet on a plane that got her fired before she even landed. Another lesser-known person was Connor Riley. She tweeted this:

To which Tim Levad, a Cisco employee, replied: “Who is the hiring manager? I’m sure they would love to know that you will hate the work. We here at Cisco are versed in the Web.”

And that was the end of her Cisco employment.

Changed the way news is consumed and who delivers it

It’s no wonder that Bloomberg is partnering with Twitter. When people want to find out what’s going on around the world, they turn to Twitter.

It’s also amazing that the people who bring real news to Twitter aren’t your traditional news journalists. They are regular users, just like you and me.

Go away helicopter – before I take out my giant swatter :-/

A huge window shaking bang here in Abbottabad Cantt. I hope its not the start of something nasty :-S

Sohaib Athar illustrated the power of Twitter when he unknowingly live tweeted the successful attack on Osama Bin Laden.

Made news gathering a breeze for journalists

Most journalists have made it their habit to check Twitter for news. It hadn’t always been that way, especially in the early days when Twitter just launched.

Now, they’ve learned (or are learning) how to sort fake news from reality when using Twitter in their race to be the first to break a story. Some have even made gaining followers a part of the standard process.

Changed what makes the news

We all know how former President Barack Obama effectively used the POTUS Twitter handle in communicating to the world. As a matter of fact, some of the most popular tweets on Twitter are from him.

President Donald Trump is also a very prolific Twitter user who loves giving a piece of his mind on the platform, even at 3:00 AM, to users who either love him back or hate him.

Twitter has become a powerful tool for politicians and public figures to communicate with their constituents. Sadly, when they make mistakes, Twitter lights up with memes, parodies, and plain insults.

You don’t have to make a Twitter gaffe to become famous, fortunately. Or unfortunately, in the case of Sean Spicer when he disappeared into the shadows of the White House’s bushes and hedges that night he gave an interview for Fox Business.

Twitter brings love to some people. From a Twitter DM to marriage two months later, this couple is just one of the many on Twitter who found their better half on the platform.

Twitter is not all about shallow topics. Indeed, it helped raise awareness of important political and social issues in people.

Scientists have found a way to use Twitter as a data source for research on health issues like the ebola virus.

There’s a wealth of information to be gained from social media and other online data sources, like Google searches. This was the topic of a recent popular book which detailed a number of startling findings, called “Everybody Lies: Big Data, New Data, and What the Internet Can Tell Us About Who We Really Are.”

Opened a direct communication line between businesses and customers

It is undeniable how Twitter became a platform for many brands to connect with their customers. Twitter eliminated the traditional process of calling in your concerns to a customer service department. People are now able to tweet directly to the brand and have their concerns heard immediately.

Brought people with the same interests together

Twitter has helped some people find new contacts and develop new friendships in real life. This is the result of engaging with people who share the same interests with you.

Of course, there are also those who are already friends who grew closer after constant interaction on Twitter.

Do you want to grow your followers on Twitter and maybe gain new friends or industry contacts? Build your social proof by purchasing Twitter followers. You appear more credible when you have a lot of followers, and other people will notice and be tempted to follow anyone who has a solid presence on the platform.

Make sure you buy from reputable companies who provide high-quality Twitter followers that will look real, so you won’t risk your reputation.

Brought the use of hashtags out of obscurity

Chris Messina, a social technology expert, was said to be the first who introduced the use of the pound sign, now commonly known as the hashtag, on Twitter.

Twitter founder Evan Williams initially thought it was too technical for social media users. Now educators, scientists, artists, CEOs, and people from all walks of life from all over the world are using hashtags to express opinions and thoughts or to promote their brands. The use of hashtags has also spread to many other social media networks.

Twitter is changing the world. Whether in business or personal dealings, it has long gone from a “nice addition to the way people communicate” to a “must” in communication. It has changed the way we consume news, and soon, and it might help completely change the way media is structured.

Twitter has changed the lives of many already and it will definitely change more lives in the future, not just on a personal level but on a grand societal scale as well.