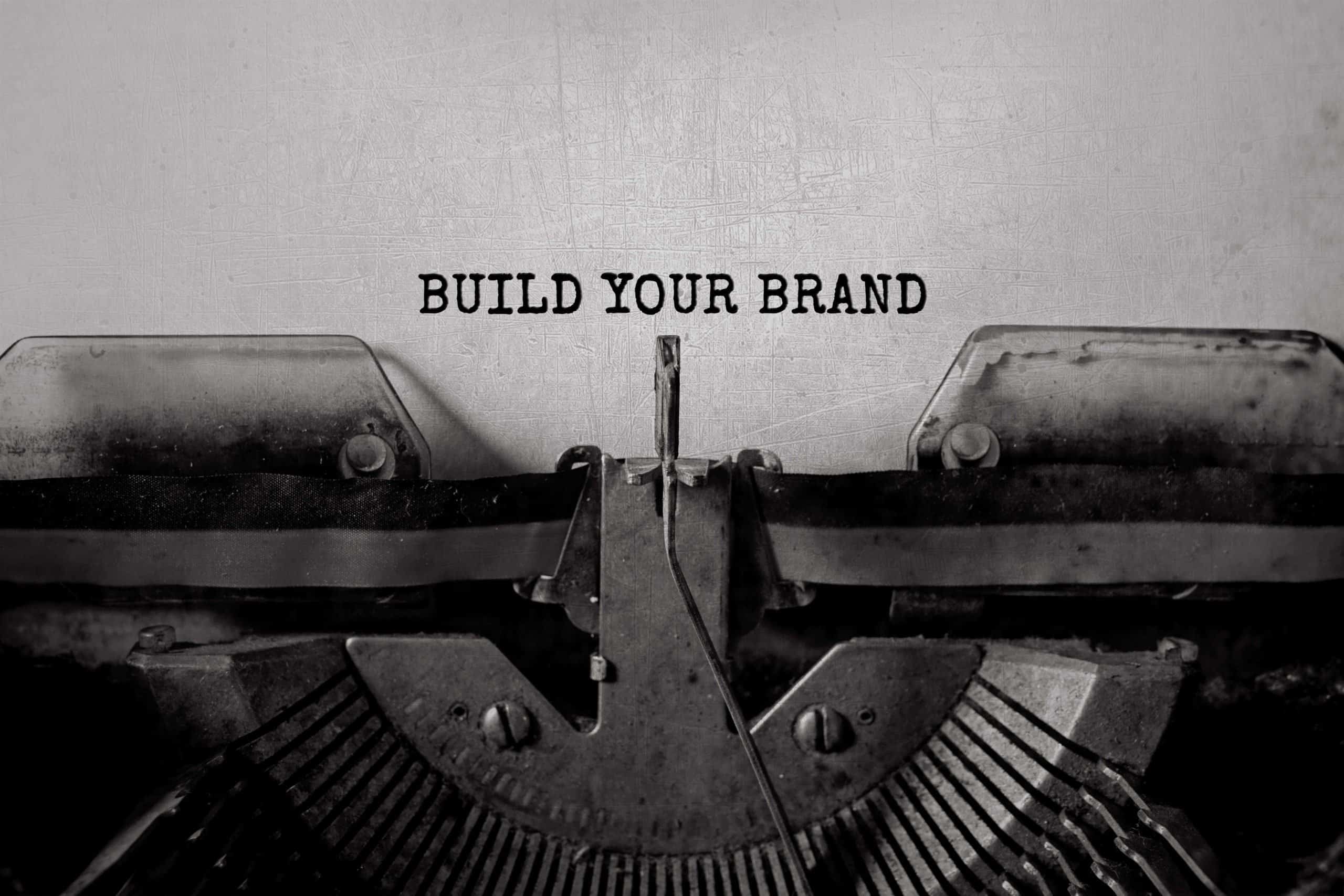 When it comes to marketing on Twitter, planning is only half the battle. You also need to execute your strategy as flawlessly as possible in order to see results.

To help you learn the best ways to tweet as a brand, we’ve created the second installment of this Twitter Marketing Guide, where you can pick up some tips and insights on how to become better tweeters. If you missed the first part, be sure to check out Twitter 101: Getting Started On This Popular Platform.

Ready? Make sure to take notes!

Come in Strong with Your First 42 Characters

On Twitter, you must always come in strong with every post. It’s important to know that the first 42 characters of every tweet are used as the tweet’s title tag, which is visible on Google.

If you want your tweets to be as visible as possible to the most users, be sure to use specific keywords within the first 42 characters. It’s also important that you’re able to give Twitter users an idea of what the entire post is about at a glance.

Make those first 42 characters work for you.

Crafting keyword-optimized tweets can help you gain massive attention and visibility among internet users who are both on and off Twitter. Samsung Mobile US uses this strategy to gain tons of traction during a new release.

Aside from being keyword-optimized, their tweets are also often on the short side which makes them easy to understand and digest.

Hashtags are a common and vital fixture of a lot of tweets. These clever and unique phrases that follow a pound sign are more than just for vanity, they actually create a search index that curates all related posts into one conversation.

If you’re conducting a growth campaign, using hashtags can be beneficial to you because they make your posts visible even to those who aren’t following you.

We recommend that for your hashtag, you use the same keywords you use and try to rank for on your website. Make sure they are relevant to the post you are associating them with to avoid disgruntling other users – because there’s nothing Twitter users hate more than irrelevant and spammy hashtags.

Coca-Cola is a brand we all know and love (unless we love Pepsi) who seems to know the perfect hashtag for every post.

The company uses both general and brand-specific hashtags in their posts. Their #ShareACoke campaign has been around for a while but still, it receives a good amount of attention and engagement among Twitter users.

This tells us that taking the time to craft a unique and memorable hashtag may just be worth your while. By being creative and persistent, the right hashtag can even help you reach virality.

If you ever want to see one of your posts on Twitter’s Trending feed, make sure to use a killer hashtag that’s too good not to retweet.

If you want people to follow you, you have to make it easier for them to do so. Including your Twitter URL in various digital media assets such as your website or sales page can help users find you much easier.

You can even include your Twitter URL in your website’s global footer, because this is where people go when they want to find out more about a brand whose website they are visiting.

If you are on an aggressive campaign to grow your following on Twitter, shamelessly plug it across all of your digital marketing assets with “lazy tweets.”

You can do this simply by adding a Click-to-Tweet link on various digital marketing assets such as eBooks, newsletters or even blog posts.

Hubspot recently experimented with these lazy tweets by including them in one of their promotional newsletters, and they were surprised to see a significant spike in retweets about the offer their email was promoting.

Internet users can take one look at your Twitter profile and make a firm judgment about your brand. If you want to impress them, you have to have an impressive profile.

Ideally, everyone on Twitter wants to grow their following organically, but that’s a slow and unpredictable process that might take a while.

Buying social signals will help you strengthen your social proof while allowing you to focus on the more important aspects of your campaign. It’s proven to be an efficient way to establish your name as a brand without overly exhausting all of your marketing resources and energy.

Only buy from tried and tested providers, who are proven to offer high-quality Twitter followers and other social signals. These companies offer comprehensive guarantees and prompt customer support that protect your best interest.

You know how good retweets can be for your campaign. A wildfire share campaign can help you gain massive attention from users who are usually not within your reach, growing your audience a great deal.

In order to be retweeted, you must compose your posts with those retweets in mind. Keep your caption below 120 characters so others will have enough space to tag you or include their own short commentary.

Cowley Manor used a retweetable post to launch a contest for all of their fans. Those who wanted to join the contest just had to retweet the image above and share it with their friends. The user who got the most retweets won a 1-night stay at the Manor with one of their friends.

The contest had an enticing incentive that made joining up so much more appealing. As a result, they received over 800 retweets – safe to say their RT efforts were a success.

Winning as a brand on Twitter is all about careful planning and consistent execution. Pay attention to the hows and whens of your tweeting habits to make sure you optimize your account for maximum success.

Learning and practicing these exemplary tweeting practices should help you become the powerhouse brand you aspire to be on Twitter. Your first tweets might not be blockbusters, but if you keep trying and study your analytics to see what works, you’ll soon be a pro tweeter.

Take this strategy even further by buying yourself a few thousand high-quality Twitter followers from a provider you can trust – because at this point you want to make a big and lasting impression.

Winning on Twitter isn’t rocket science, so don’t be afraid to play around with different techniques until you find the one that works best for you. The main rule for becoming a better tweeter is to practice!

This was the second half of our Twitter 101 and 102 series. For the first part, check out Twitter 101: Getting Started On This Popular Platform.