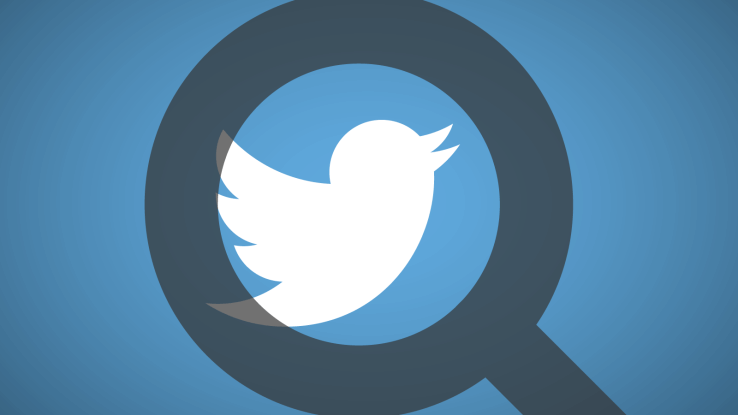 Twitter’s Video View Count And What It Means

One way to measure video popularity on Twitter is through the video’s displayed view count. This feature is so simple that it sometimes overlooked by people. Surprisingly, it can be a useful marketing tool. Find out how you can take advantage of this feature so you can boost the popularity of your video tweets.

Twitter’s rules for video view counts follow the MRC Standards, and are somewhat similar to that of YouTube, Facebook, and other social media sites. For Twitter, a video is considered “viewed” if it gets a watch time of at least two seconds. However, the watch time requirement is shorter than that of Facebook (three seconds) and YouTube (30 seconds).

On top of the two-second watch time, at least 50% of the tweeted video must be visible on screen to be registered as viewed. This rule is to account for the autoplay function at the start of the video, ensuring that the view count is not skewed by accidentally triggering the autoplay while scrolling past.

Before the view count was added to Twitter’s video player, those with a business profile could already see their view counts in their analytics section. This view count feature is geared towards regular users who want to see frequently-watched videos that are worth their time. This count information can even be used as a conversation starter among fellow users.

Marketers and people who already use Twitter to promote their work will still find the displayed video view count a handy tool. Like them, you too can use the feature to your advantage.

You can use the video view count to boost your video’s social proof and to push for more engagement. People tend to react positively to content that is highly engaged with. When people see your video being watched, it’s likely that they will share your video with their peers. By drawing people’s attention to your video’s visible view count, you hasten the engagement process and encourage more sharing.

The view count feature also makes your analytics job easier. With a glance, you can see how well your videos are doing without going to the analytics panel. In an instant, you can quickly change your promotional strategy. It is even useful for comparing the views of various videos to find out which ones are doing well.

Keep in mind though that Twitter’s video view count might not always be indicative of actual viewer interest. The two-second rule seems too short as a reliable metric. It’s hard to distinguish between people who really scrolled down to watch your video and people who just passed by.

To make better sense of the view count, read the comments of users. People are likely to leave comments on videos they find interesting; comments could be a one-word remark or a longer commentary. Moreover, as Twitter revised its tweet character limit, users have more room now to share their thoughts.

The conversations around your video will generate more buzz. That’s because people are not just sharing your video; they are actively talking about it with their peers. Conversations like these will increase the likelihood of your content to spread more and reach out to newer audiences. While Twitter’s visible view count for posted videos might be a minor feature, it can be really useful in many situations. Take a second look at it, and find out how you can incorporate it into your overall Twitter marketing strategy.